This new nation of men is a snipped kite rising.

It is a tangle of rattlers sunning themselves.
Their tongues are tucked stiletto blades.

It doesn’t mean you need to be.

We are our own:
Biafra, Palestine, Bangladesh.

We are the distended babies too starved to suck.

We are a nation drifting, falling,

the twine which held us back
slack in my young son’s fist.

It began with me: a firing of fists,
that piston-flame against my gut,
my chest, my head. My bladder, my spleen
split open in their separate bowls of flesh.

Inmates threw me across a urine-brined landing,
down a window’s open throat, but not
to death, not yet, but screams instead of
motherfucker.

They slung a badge
at my slump. It whizzed off a concrete wall,
settled in a flat flow of blood,
that featureless brimming, gathering tide.

I’m sorry for all this.

Just when I asked Jimmie Mack when he was comin’ back,
a man in a powder-blue tuxedo unceremoniously strode on stage and handed me
a slip of paper:

Could everyone stay cool

I broke the song and coughed,
I raised both hands
and asked for calm.

Everyone already was calm.

I asked for calm again.

I read the message.

In the street I heard a bottle bust,

We will refund you,

then glanced at the powder-blue man,
white in terror, in rage.

An expert in arson surmised the city had
“barely averted” a firestorm like Hamburg, 1943.

Just another city at war
with itself.

Even the thunder stalled west of Flint,

Whatever pyrocumulus the fire conjured
saved its downpour for Windsor.

Storm clouds observed a no-fly zone
from Livonia to Selfridge.

Only the wind rushed forward
to deliver its forearm shiver
down Clairmont, West Grand,
and Kercheval,
tossed embers like pigskins
up Linwood to Joy.

Willie Hunter and Prince Williams,
trapped in Brown’s Drug Store’s burning basement,
could be heard screaming eloquently
on the matter of Dresden
before their lungs were rifled of oxygen,
littered with empty bags.

The stars in their eyes were sparks,
streetlamps and light bulbs
melting in sockets.

We hold the high ground

within a movie theater west of the strongpoint.

– Taking heavy fire from the west and south

We occupy a grove of oaks providing an unobstructed view

of the enemy’s southern flank.

– from current position Gratiot and Grand

To the north, we overwatch coordinated blocking positions:

– down Cadillac to Mack

– with all speed Roger

and our men with Zippos stationed in the alleys

– Waiting on the tanks

waiting on the tanks. 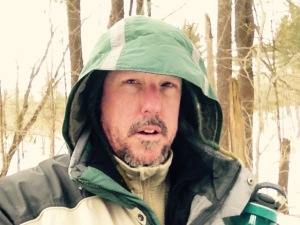 Being born in 1962 is, of course, quite significant for who I am as a writer. The pieces which Parhelion Literary Magazine accepted all focus on historic events before 1972, years which could be termed for me as formative. The desire to travel back to that first decade, and beyond, has proven irrepressible. Of course, I often compose poems related to personal, adult, contemporaneous events. But it is the journey to the past which consistently compels me.

As someone raised in the suburban South, I was taught to employ the idea of “fear” in multifaceted forms: fear of minorities, strangers, hippies, drug use, divorce, promiscuity, or anything not heteronormative. Of course, my parents meant well, and they were notably progressive for their time. But there was never a shortage of cautionary tales, only people and things they thought I needed to fear. They taught me well. Those fears centered on the notion of “other,” that nebulous concept of deviation from what we should be doing in order to succeed within the strictures and structures of white, middle-class, Southern America. And it is in understanding what “normal” was in 1971, as opposed to now, which forms the crucible that shaped these five poems.

The intent of writing these pieces was twofold: to enter spaces I was forbidden to understand due to my upbringing, and to prepare to shed the fear which had so often dictated my decisions. I chose two seminal events to address:  the Attica Prison Rebellion of 1971 and the Detroit Uprising of 1967. While these incidents formed hazy memories for me, the fear which they inured in my household was palpable:  the world was literally teetering on the brink of disaster, my parents sensed. This sense of uncertainty created an emotional landscape through which I am still negotiating my way.

With fear comes the desire to destroy what generates that fear. The recently coined term “white privilege” is a nod to what my upbringing reinforced in shaping my worldview:  I had built-in advantages, and I needed to use them for self-advancement and financial betterment. How else could a mediocre student have earned a Bachelor and Master degree, abandon his chosen field of expertise for 12 years, then return without significant, professional consequences? I saw the benefits of skin color, and the scaffold which elevated my status. That scaffolding was fear:  of change, of sharing, of giving, of surrendering one square inch of privilege to others. This revelation leads me to the poems.

I cannot return to 1967, to 1971. I cannot defy what was the influence of my household’s firm, white-knuckled hands. But I have distanced myself from them. Their fears were phantoms, and I should have known. I did not live in a world of threats in 1971; those inmates were not angry with me, but a system which allowed me to glide untouched above their oppression, which encouraged me to ignore their death struggles. These poems represent my turning back, my looking down, not in pity or denial but a modicum of understanding what I had been trained to miss. So, I had to return, I had to view, I had to fully sense what my privilege had cost others and, in the end, had cost myself. So here I am, one foot in smoldering, 1967 Detroit, one foot in present-day Northern New York. And the path is not clear to me. But it is a path, a traveling on the earth with others who, in the past, I feared but now acknowledge as we walk, with all that shattered glass crushed to glitter beneath our feet. 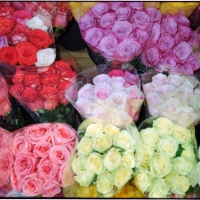 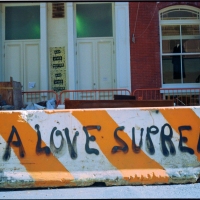 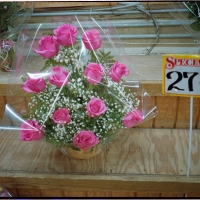 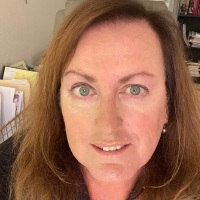 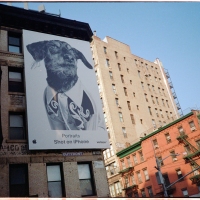 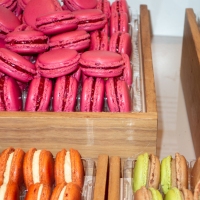 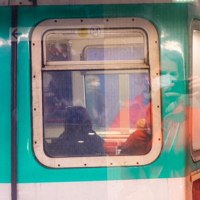 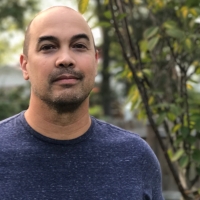 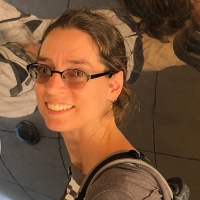 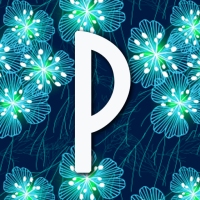