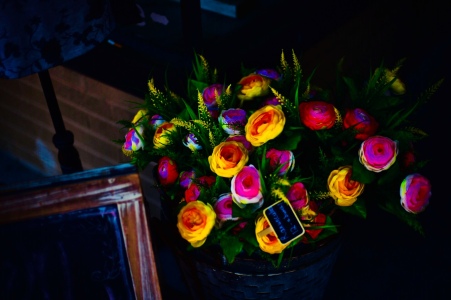 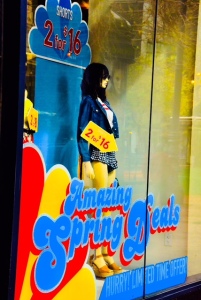 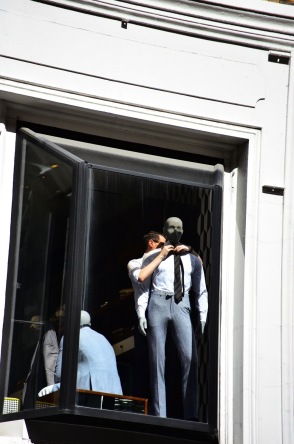 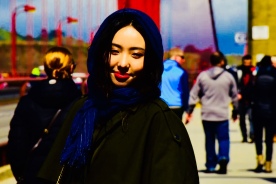 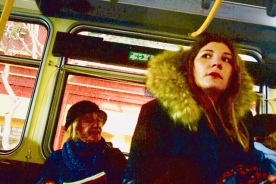 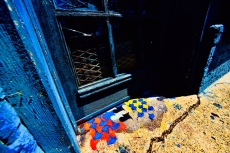 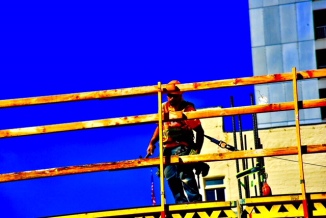 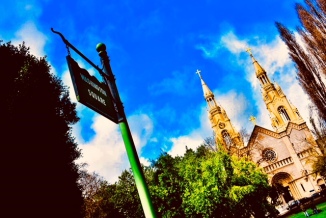 Forensic foraging emphasizes the trite, trivial, and mundane. The genre downplays extensive computer intervention. Basic photography skills such as composition and framing are important. The technique also flourishes because of high color saturation and contrast. Everything I encounter is shot and then selectively presented. You have to get out and shoot a lot to succeed with this approach.

The genre flowed from the early work of Stephen Shore, especially his Amarillo postcards. The DNA of Robert Frank & Walker Evans is also evident. You might say that I can turn shit into sugar, so to speak. Carefully notice the composition, golden light, color, texture, and never overlook the funk.

William C. Crawford is a writer & photographer based in Winston-Salem, NC. He was a combat photojournalist in Vietnam and has published extensively in various formats including fiction, creative nonfiction, memoirs, book reviews, and essays. He had a parallel career as a social worker and community organizer. He is known as Crawdaddy to his Yellow Lab, Scout.