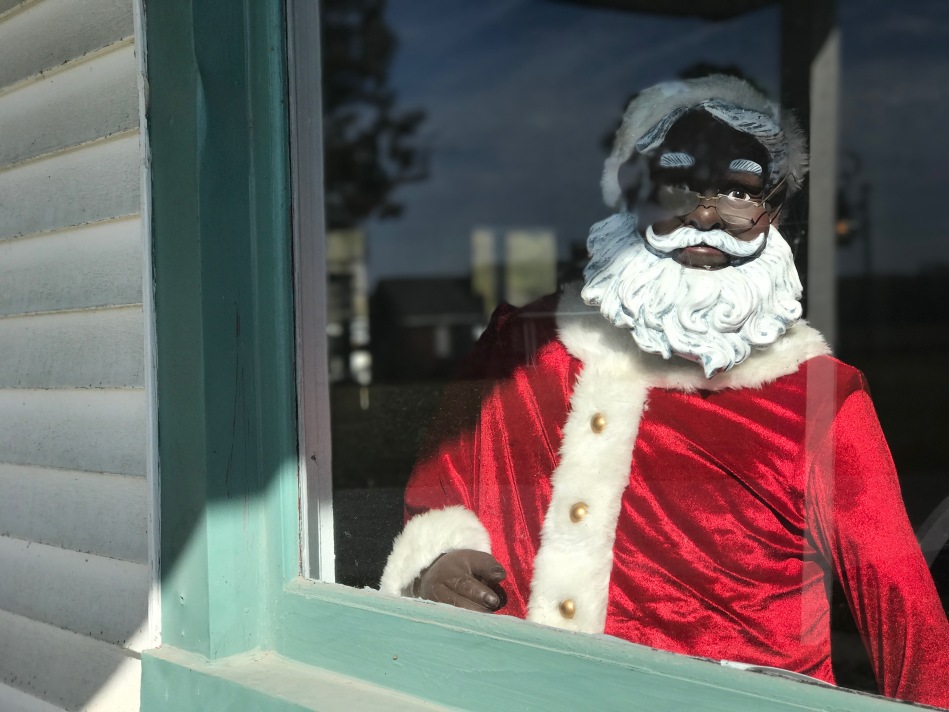 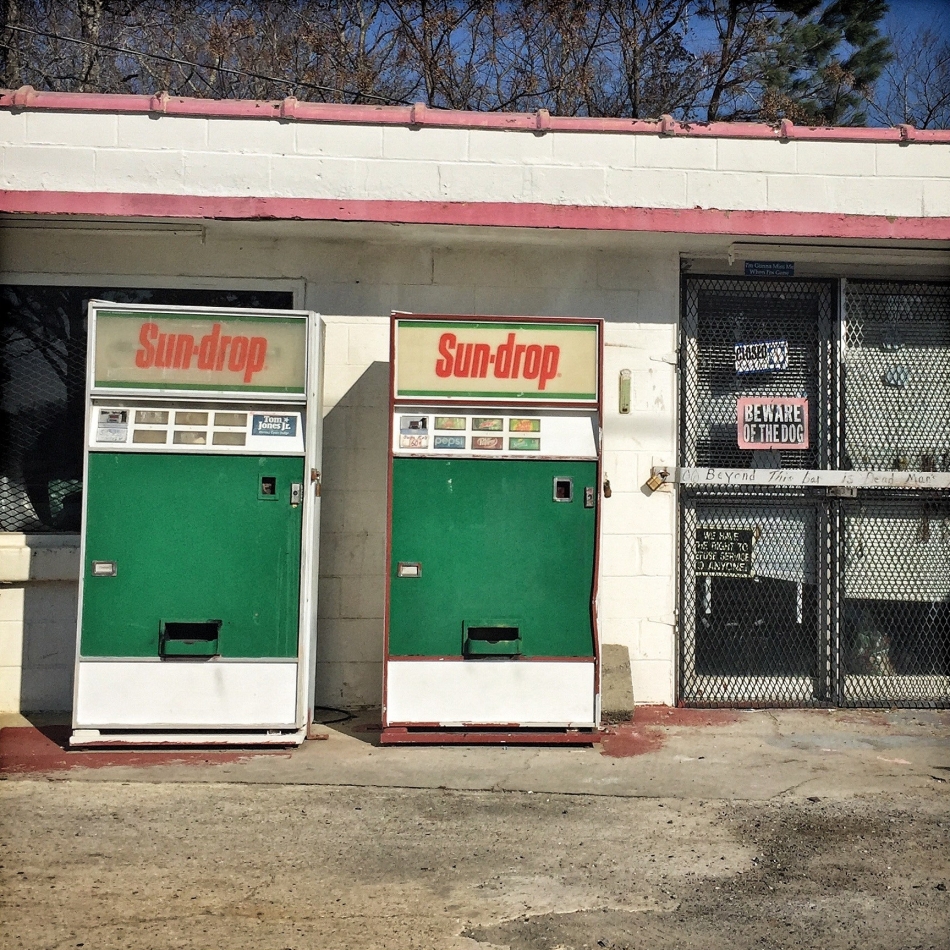 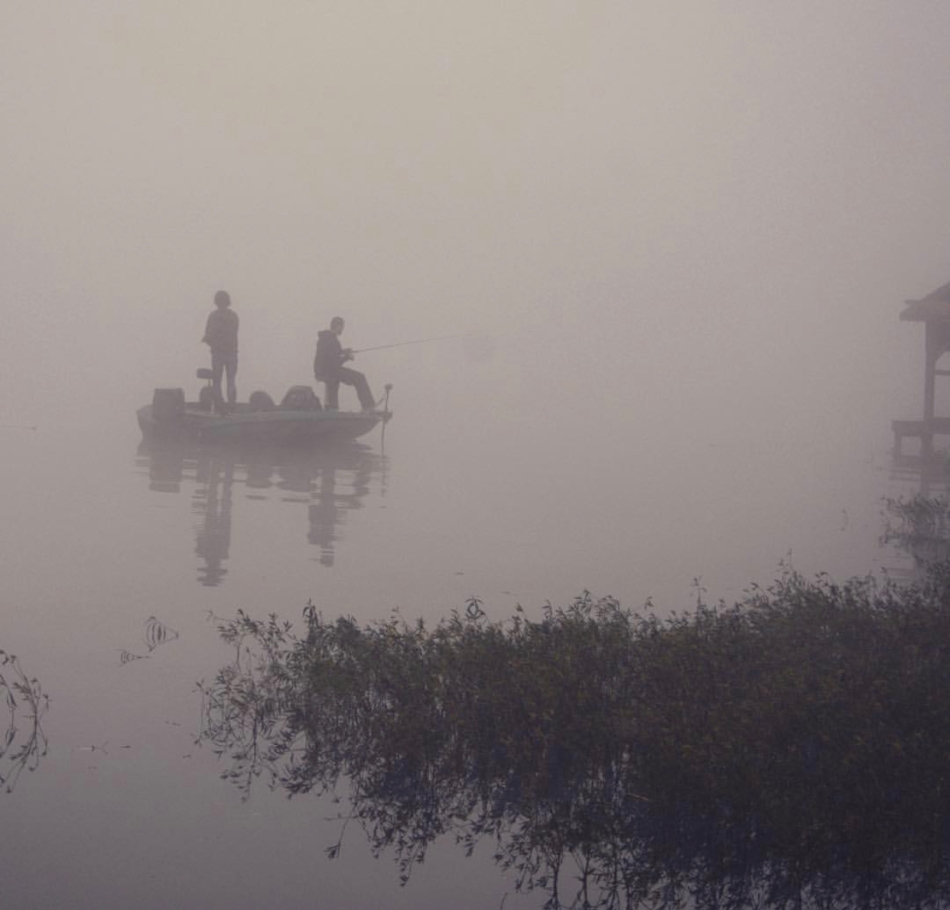 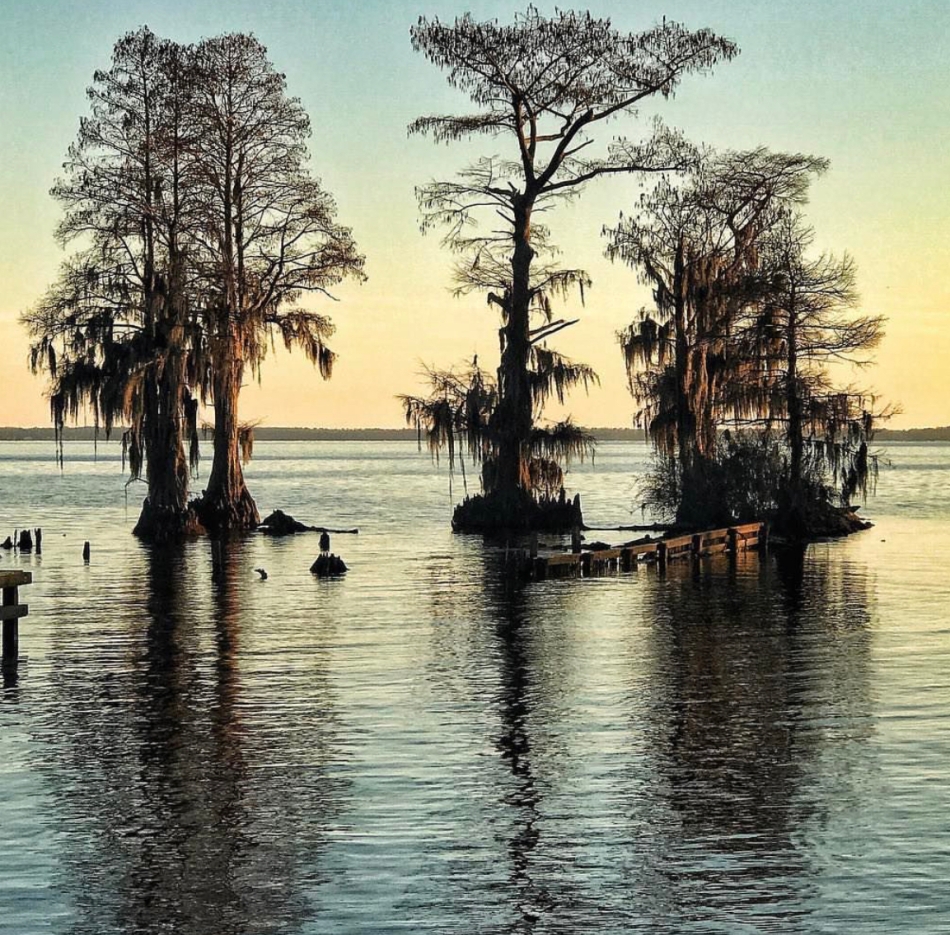 My grandmother was a wonderful photographer and always had a camera with her. She got me interested in photography at an early age, and it became my lifelong creative outlet. I remember taking my little 110 instamatic camera to Canada on a month long camping trip. I was 14, and still have those photos: paddling, fishing, portaging around lakes, crossing beaver dams, and washing our clothes in these cauldrons with big sticks. That became my inspiration to use the camera to tell my story.

In 1967 my eighth grade science class studied photography. I made a pinhole camera, bought the sheet film and chemistry and set up a little darkroom in my parent’s basement. By 1973 I would have a darkroom in every place I lived for the next thirty years. Chasing light had become a wonderful obsession.

By early 2000 the whole digital transition was deeply entrenched and I didn’t understand it. I didn’t get it. I didn’t want to get it. It was out of the realm of traditional art photography. A lot of photographers at that time couldn’t afford to make the transition to high-end digital. It was painful to lose my creative outlet and I didn’t take photos for a number of years.

It was the gift of a little digital camera point and shoot from one of my sons that brought photography back into my life. I started traveling a lot to Latin America for my job, and I started taking photos of volcanoes and great old ruins but still had no way of reproducing them. Not having that kind of artistic control was a hollow experience.

In becoming the department head of a graphic communications program at a wonderful little private college in eastern North Carolina in 2012, I discovered the whole digital darkroom complete with output to paper substrates. Added to that was a new understanding of color space and how Photoshop could handle digital photography. Chasing light has once again became a wonderful obsession.

Today my students have nice DSLRs, plus their phones have really high-end cameras, filters, special effects, and all kinds of post-processing power. It’s incredible. I tell them to pay attention to the most important things—light, exposure, and subject matter. I want them to pay attention to the light of the day, what they are trying to capture with the subject, and composition. It’s a pretty simple concept, but then again so are most things…it’s just a matter of practice. Having a camera doesn’t make you a photographer, just like having Microsoft Word doesn’t make you a writer. 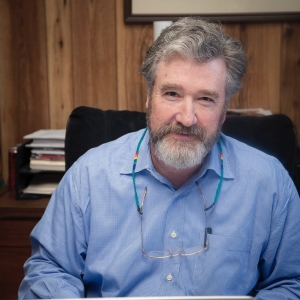 Tom Brennan was born in Ann Arbor, Michigan, and grew up outside New York City on Long Island. In 1971 he moved to South Carolina and attended Clemson University, where he received a masters in graphic communications. Tom is married has three grown sons.

After a career spanning forty years in the printing and publishing industry, Tom is now the department head of a four-year graphic communications program at Chowan University in Murfreesboro, North Carolina.